Madonna is Billboard’s â€˜Woman of the Yearâ€™

Madonnaâ€™s endless contribution to music and constant involvement in philanthropic causes won her this award. 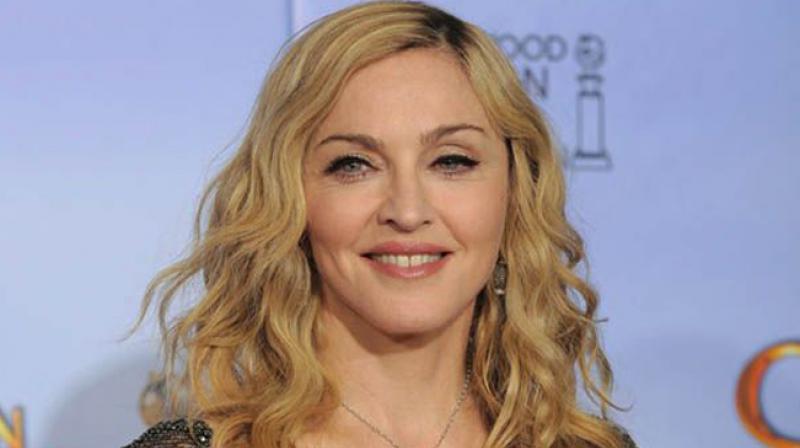 Mumbai: Queen of pop Madonna is set to receive Billboard’s 2016 â€˜Woman of the Yearâ€™ award. The 58-year-old singing diva will be feted at the 11th annual Billboard Women in Music event, on December 9 in New York City, reported Billboard.

“Madonna is one of a minuscule number of super-artists whose influence and career transcend music. With her creative vision, relentless innovation, and dedication to philanthropic causes, she is an inspiration to hundreds of millions of people around the world, all while shattering every career record out there.â€

“She is an important feminist on top of that, a one-of-a-kind artist who’s used her influence to change the conversation around women, sexuality and equal rights,” said Janice Min, President and Chief Creative Officer of The Hollywood Reporter Billboard Media Group.

Madonna has been a constant force in pop culture and source of cultural conversation over the past year, with political Met Gala appearance andÂ  her indelible commentary on the 2016 election, being a few of them.