At an event held in China, Gionee introduced theÂ Marathon M5 Plus at a price of 2499 RMB (approximately Rs 25,500) and it will go on sale starting December 25. In addition, the company announced that the Marathon M5 will now be priced atÂ 1999 RMB (approx Rs 20,500). This device will also be the first phone to feature a physical home button, which also comes equipped with a fingerprint scanner.

Gionee had launched the Marathon M5 just last month in India for a price of Rs 17,999. We are not sure if itÂ will get a price revision in India as well.

In terms of specifications, the Gionee Marathon M5 Plus will come with a 6-inch AMOLED display with a 1080 x 1920 pixel resolution. It also comes withÂ a 2.5D arc symmetrical design along withÂ  Gorilla Glass for protection. 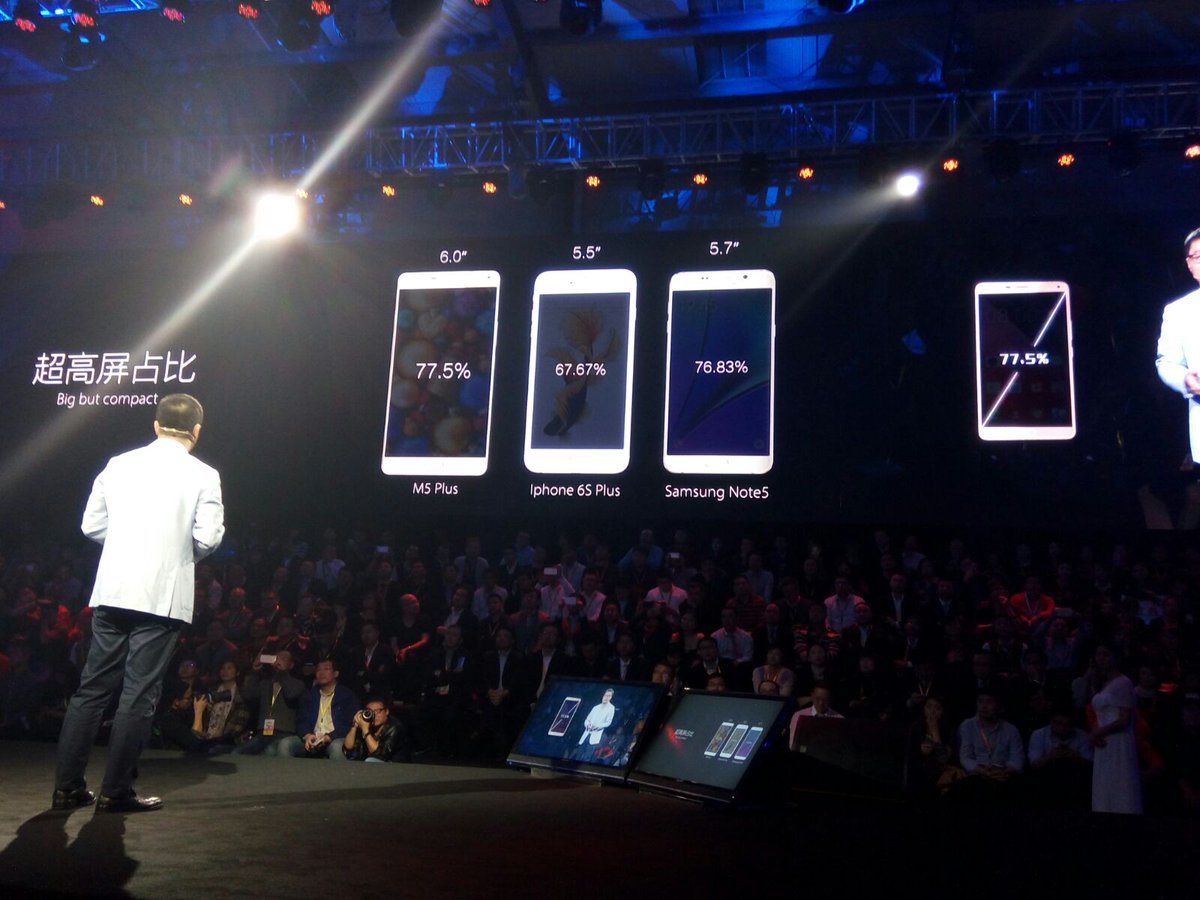 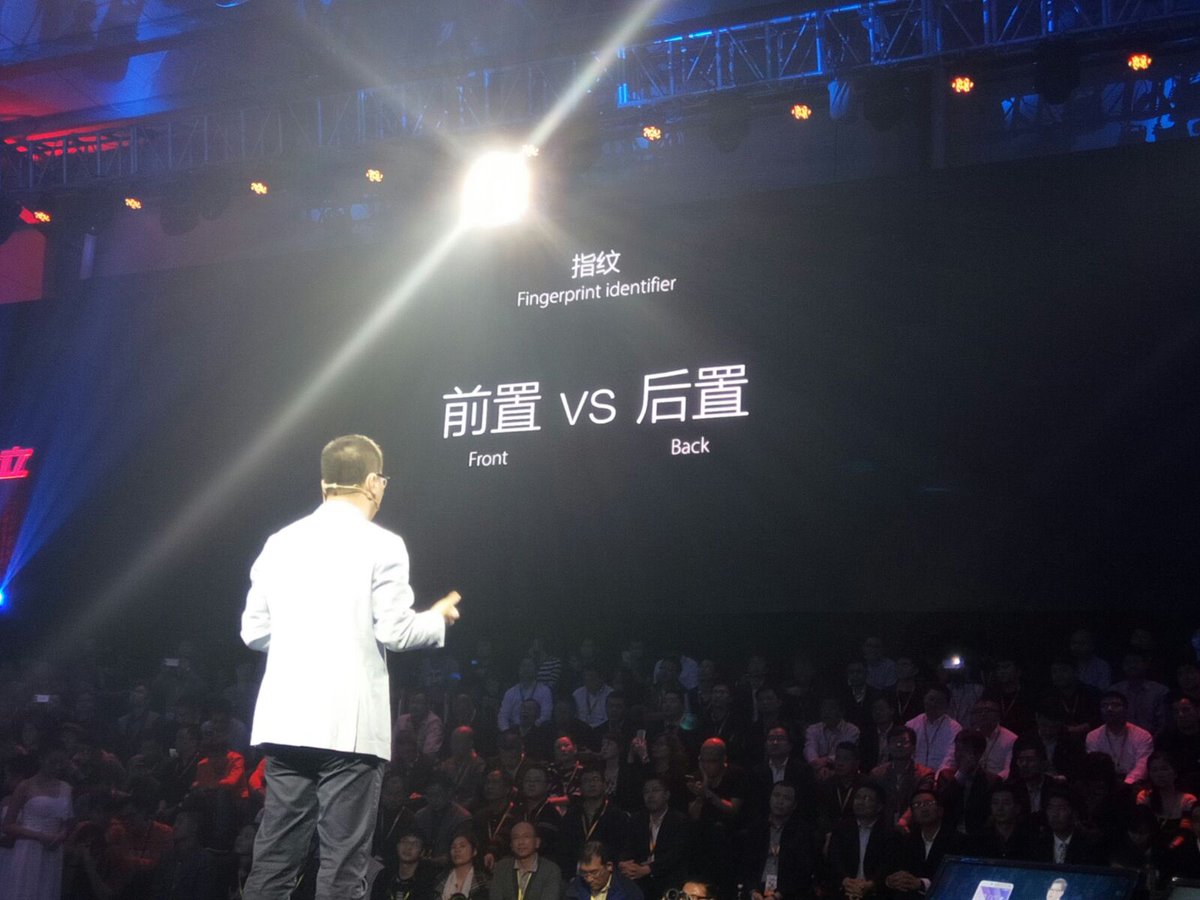 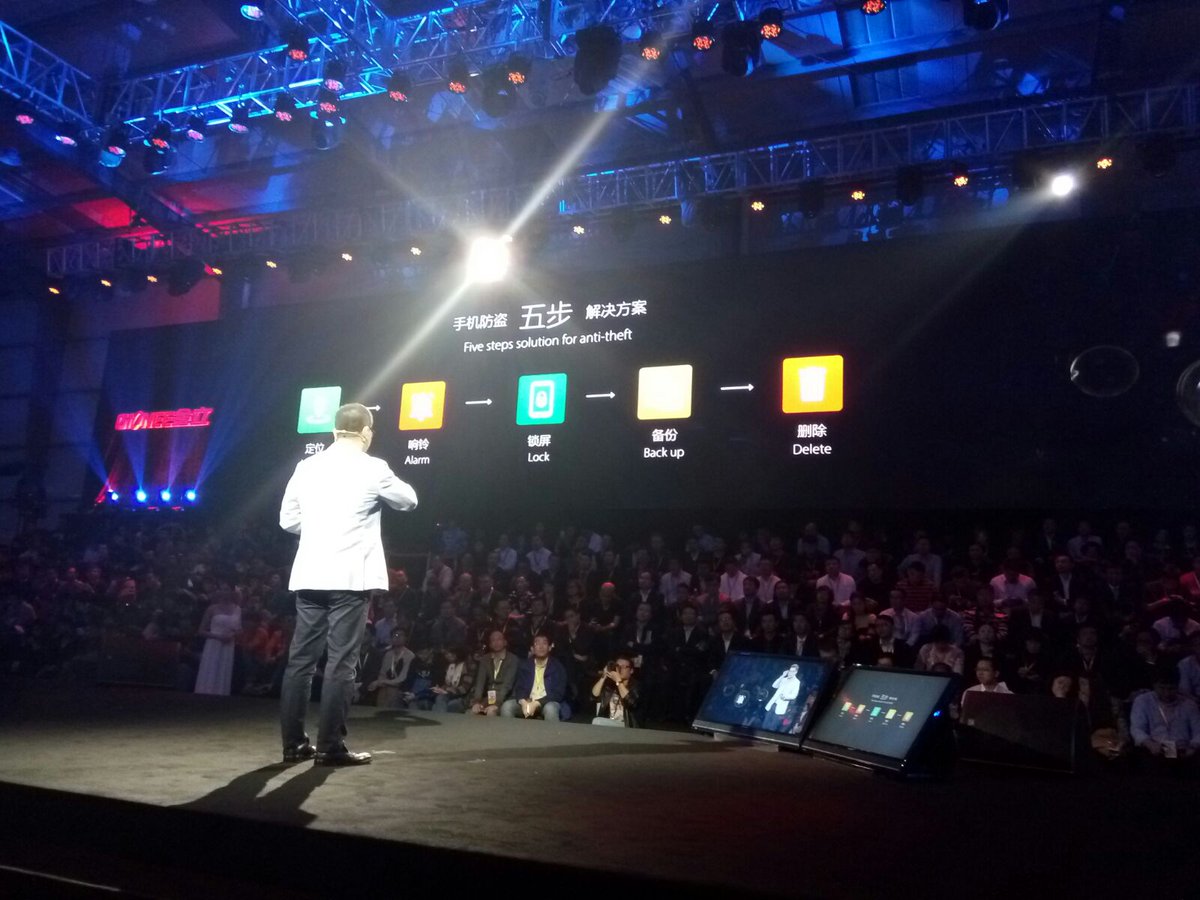 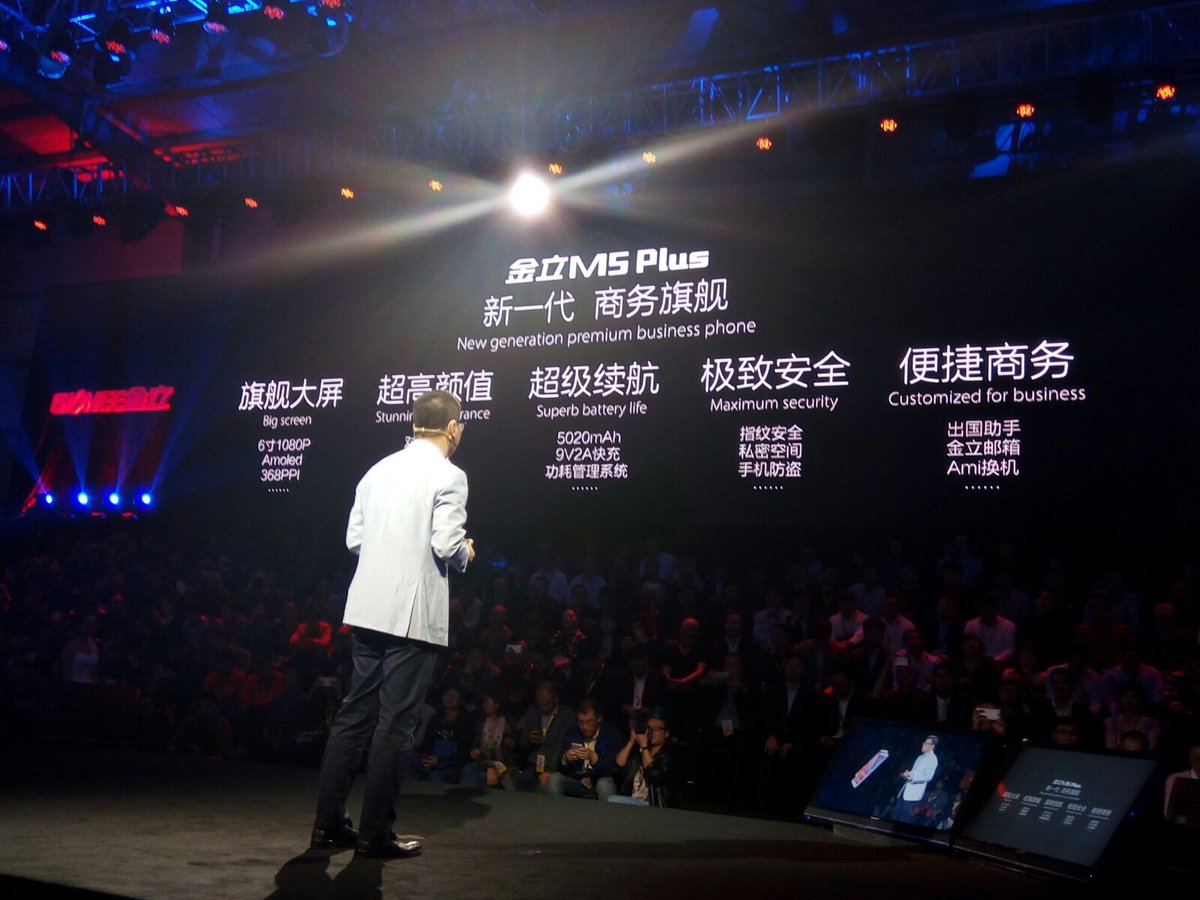 It will be powered by aÂ unspecifiedÂ 1.3 GHz octa core CPU paired with 3GB RAM. In terms of storage, the smartphone will include an internal storage of 64GB which can be further expanded up to 128GB via microSD card. The device will run Android 5.1 Lollipop withÂ Amigo 3.1 UI on top.Â TheÂ M5 Plus has a 13MP rear camera, along with aÂ 5MP resolution on its selfie snapper.

AÂ 5020 mAh battery completes the package and the company promises that it can be fullyÂ charged in less than 2 hours. The company has also worked on saving power consumed by both chips and the screen respectively.

India launch date has not yet been announced. We will update the copy accordingly. In the meantime you can read our first impressions of the 6020mAh battery sporting Gionee Marathon M5.