‘Are you a man or woman’: Transgender humiliated at Abu Dhabi airport

She said that the officials asked her if she was a male or a female as they were unable to decide who will frisk her. 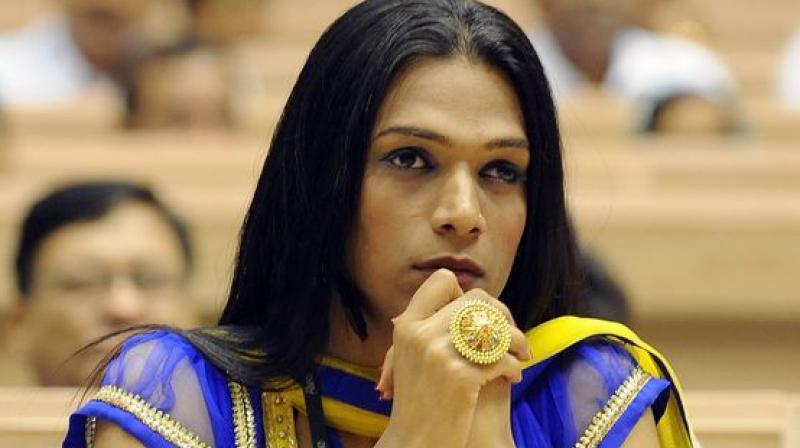 Abu Dhabi: An Indian-origin LGTB rights activist faced an awkward situation at Abu Dhabi airport when asked whether she was male or a female. She said that sheÂ felt ‘helpless, humiliated and harassed’.

According to a report in the Daily Mail, the transgender Abhina Aher, said that when she arrived at the security check desk of the airport, the female officials refused to frisk her.

Aher said that she was traveling back to India from Kenya via Abu Dhabi. During a security check, the metal detector beeped twice and the authorities proceeded to check her. However, she was not comfortable with male officials checking her.

As the matter escalated, she was asked ‘uncomfortable’ questions relating to her transgender status. She said that the officials asked her if she was a male or a female as they were unable to decide who will frisk her.

“The metal detector beeped twice because of the jewellery, I was wearing. I was asked to step forward for screening. They took my passport and the first thing they asked me what did â€˜Tâ€™ in the gender column meant. I told them it meant transgender,” Aher said.

Things got worse when she was left humiliated by the officials in front of other travelers.

“I was embarrassed. I tried to tell them in their own language, but instead of being sensitive they started laughing. I told them I would cooperate with them in frisking provided they let a female officer carry out the procedure. To my dismay, the female officials refused after a man said â€˜I was a half man and a half woman,” she added.

Aher also said that she was very scared after the officials confiscated her passport as she had no contacts in the foreign country. “The passengers were watching and the official was not ready to return my passport. Later, two male officers forcefully tried to enter the box and frisk me after the female officers refused. They were getting suspicious why I was not letting them touch my body because I insisted a woman should do that,” Aher said.

Aher said that her ordeal came to an end only when a senior official intervened and asked her to take off her jewellery and then pass through the metal detector. When she did that, she passed without the beep sound. Later, her passport was handed over to her and she boarded the plane with all her baggage.

The spokesperson for the UAE embassy in India termed the incident as ‘unfortunate’.