Appleâ€™s new patent to place fingerprint sensor underneath the display 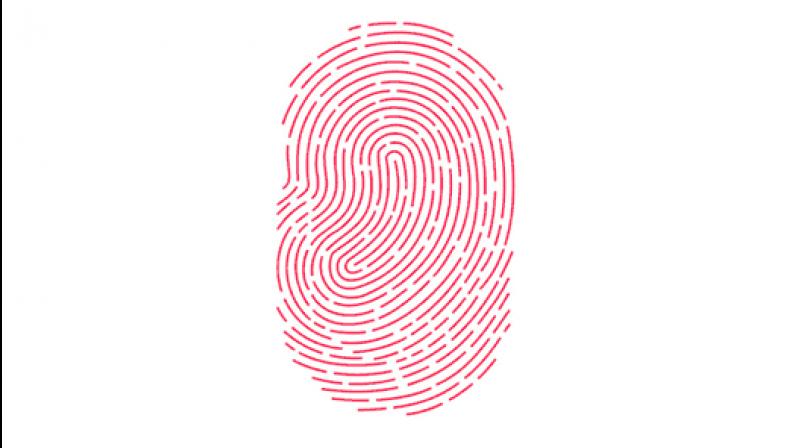 The U.S. Patent and Trademark Office recently released a patent (Patent No. 9,460,332) for a â€˜capacitive fingerprint sensor including an electrostatic lens,â€™ applied by Apple.

This patent puts forward a description of a Touch ID sensor which would essentially read userâ€™s fingerprints through other components of the smartphone such as display stacks and touch screens, as reported byAppleInsider.

Needless to say, the patent further fuels the rumors of Appleâ€™s intentions of doing away with the home button.

There are however, a number of issues that the company had to reportedly face in order to make this possible. For instance the blurring caused by the gap, which resulted in loss of resolution when the user made use of Touch ID sensor on iPhoneâ€™s screen.

To combat this, Appleâ€™s patent proposed the use of electrostatic lenses. The patent laid out an example wherein the position, relative voltage and shapes of the patterned conductive layer could be altered according to the shape of the userâ€™s fingerprint. This also further made it possible for the information to be held between the surface of the fingerprint and the sensing elements present on the display.

We are not sure whether these features will be integrated in future iPhones as of yet but Apple has been working on this concept for quite some time as the patent was first filed back in September 2014 with the inventor of this concept being Jean-Marie Bussat.