Another iPhone catches fire, this time in studentâ€™s back pocket

An iPhone 6 Plus burst into flames during class while it was in the back pocket of one of the students. 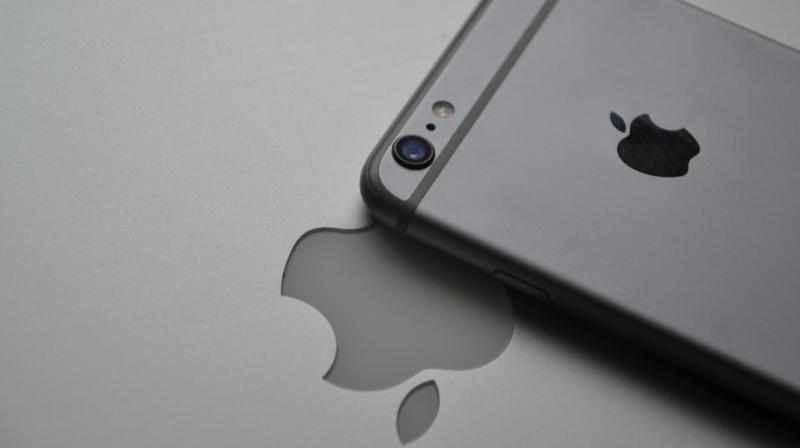 Previously, reports of a Reddit user receiving a damaged iPhone 7 surfaced online. The device apparently exploded before it got delivered to the customer. This incident seems to have occurred again.

According to reports by the local media, an iPhone 6 Plus burst during class while it was in the back pocket of Darin Hlavaty, a student at Rowan College in Burlington County, New Jersey.

â€˜I felt this crazy, hot burning in my leg. Right as class was starting, my phone started smoking in my pocket. It was a fire,â€™ said Hlavaty. â€˜It was super hot so I flinched, grabbed it, threw it on the ground. Had to kick it because it was on fire,â€™ he added.

The fire emergency team arrived at the college but by that time, the fire was already out.

Apple has given any statements on this issue as of yet, however they did confirm that they are investigating the case.
Source byÂ deccanchronicle…
loading...